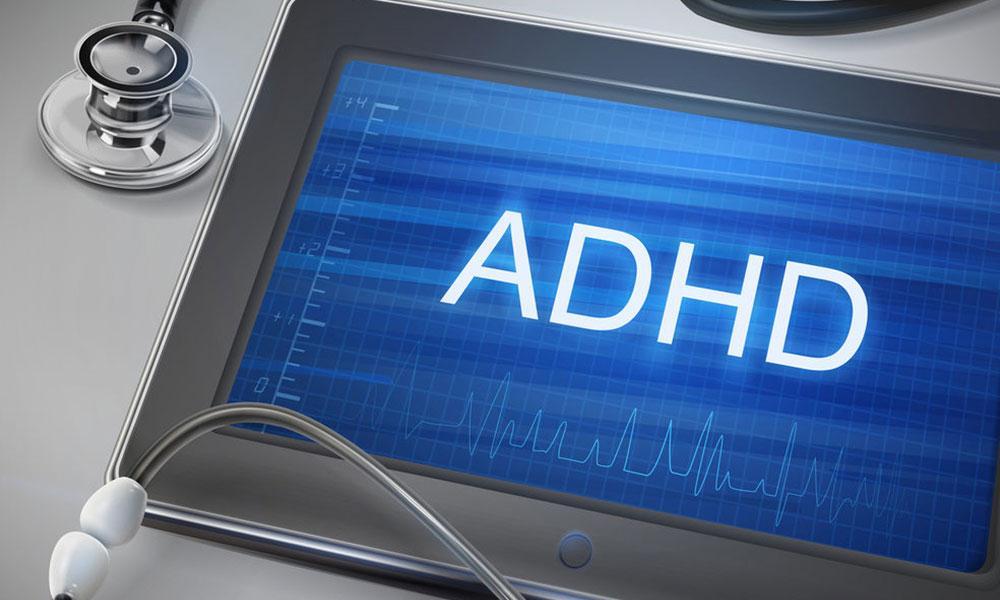 Over two-thirds of American children with Attention Deficit Hyperactivity disorder (ADHD) will have symptoms that persist into adulthood, and ADHD is now the second most common major mental disorder in adults. The difficulty focusing and impulsivity that are hallmarks of ADHD lead sufferers to struggle with procrastination, missed deadlines, memory impairments, interpersonal dysfunction, job difficulties, and legal problems.

Medication is the standard treatment for ADHD and has been shown to be safe and effective.  However, psychotherapy can also help people struggling with ADHD to learn useful skills that address bothersome symptoms and prevent any associated impairment in functioning.  In addition, a skilled therapist can collaborate with the patient to modify his or her environment in ways that are conducive to greater focus and performance.

After several years of heightened concern among the general public about possible overdiagnosis of ADHD and excessive utilization of habit-forming medication, particularly among children, scientific studies have shown that long-term use of the most commonly prescribed medications for ADHD is safe and effective for patients.  70-80% of patients with ADHD will have clinically meaningful benefits, and treatment neither increases nor decreases the risk of developing substance abuse.

Many patients are surprised to learn that there are multiple categories of medication for treating the symptoms of ADHD.  Though the stimulants (e.g., Ritalin and Adderall), remain the most commonly prescribed and most reliably effective medication options, there are non-stimulant medications that have also been shown to help.  These include antidepressants, such as Wellbutrin, adrenergic medications, such as Intuniv and Strattera, and the narcolepsy medications Modafinil and Armodafinil. 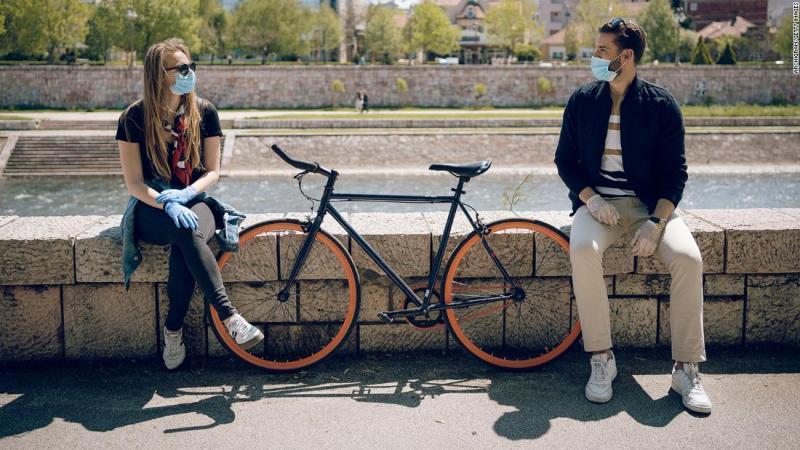 Is social distancing good for your dating life?

The pandemic brings all sorts of uncertainties, which can be scary in an existential way. Faced with this potentially life-threatening future, single people are seeking comfort in camaraderie, in togetherness, in connection. Providing feedback can be a daunting task. However, with a methodical approach, your anxiety can melt away and you can deliver the feedback with ease and confidence. 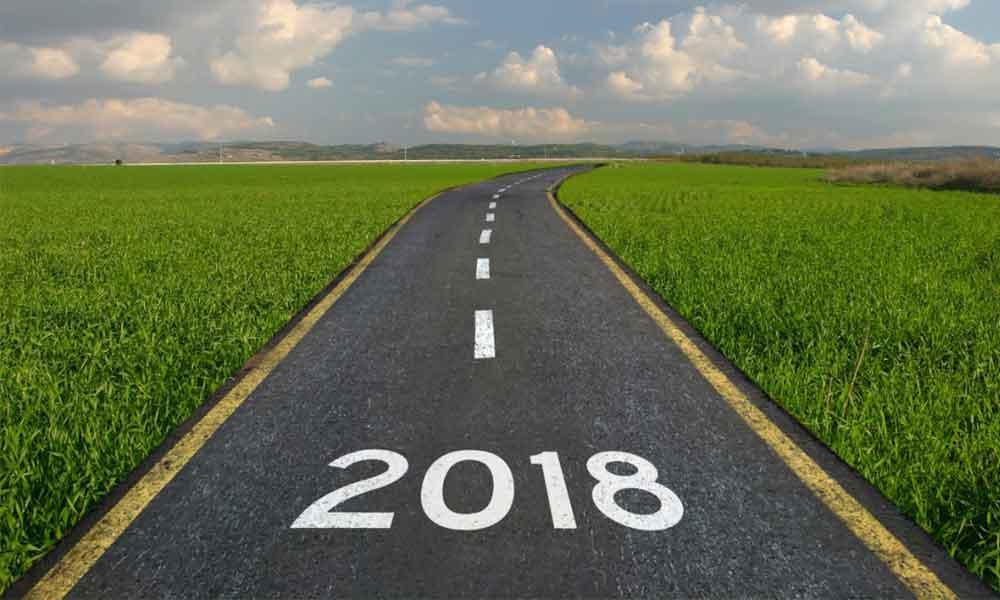 New year, new… YOU KNOW WHAT?!

There's a lot of hype surrounding New Year's Resolutions, but even if you didn't make any this year, there is no perfect time to enact change in your life. Instead of waiting for landmark dates, start when you're ready; start now. 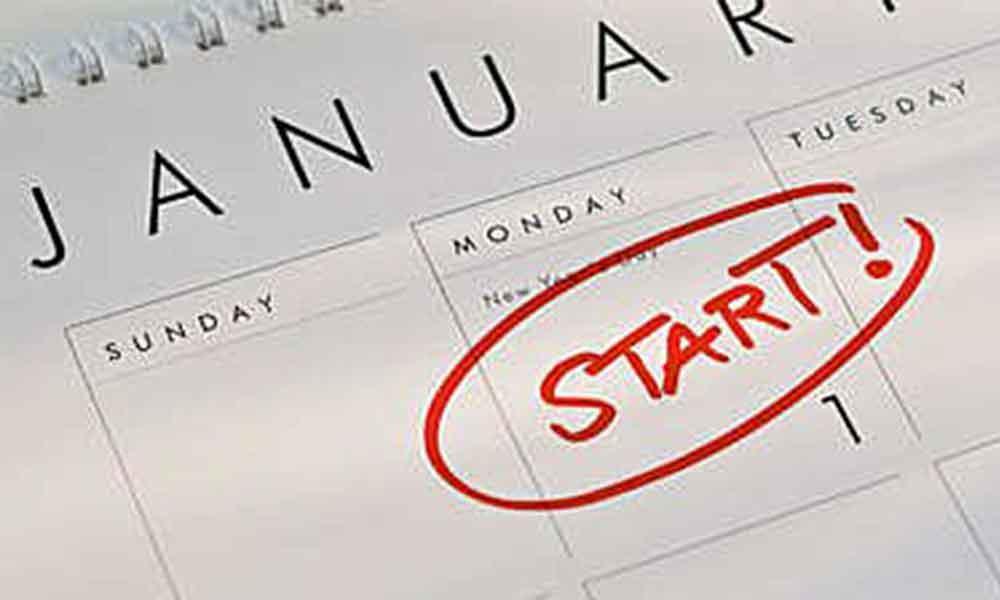 You don’t need fad diets, supplements, fancy workouts or lots of time or money to improve your health. A new year, and a fresh start, is the perfect time to try. 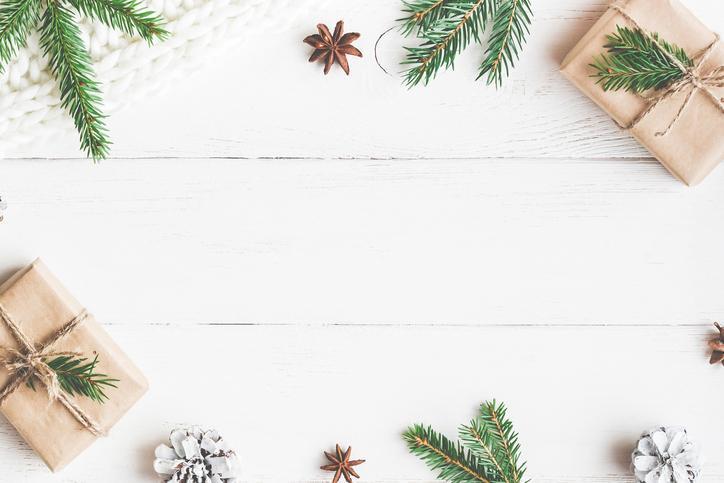 Don't let stress take the joy out of your holiday season! Read below for some practical tips for taking perspective and prioritizing self-care.